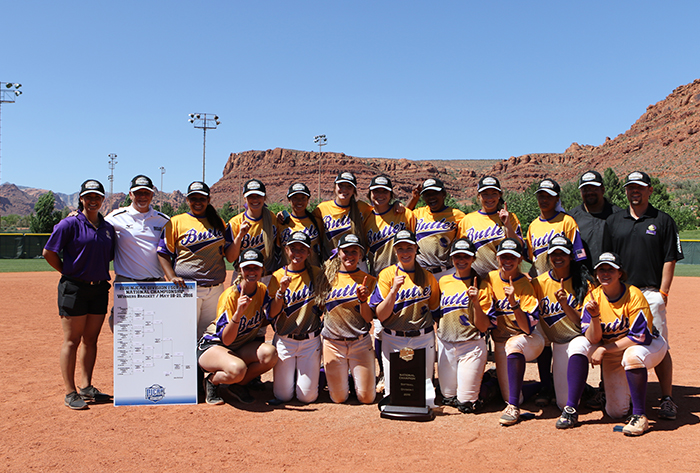 Voted by their NFCA peers as the top team in the West Region, the Grizzlies reeled off 38 consecutive victories in March, April and May en route to a 53-4 record and their first NJCAA Division I national championship. The staff of head coach Doug Chance and assistants Zach Sigler and Jeff Filali did a masterful job managing a group that went 25-0 at home and 23-1 in Kansas Jayhawk Community College Conference play this season to earn a No. 4 seed in the national tournament at the Canyons Complex in in St. George, Utah.

At nationals, Butler defeated two-time defending NJCAA Division I champ and fellow regional Coaching Staff of the Year honoree Chipola (South) two straight games to claim the crown for themselves.

On their way to NJCAA National Tournament, the Grizzlies swept Western Nebraska to take home the District E title and posted a thrilling 11-10 comeback win over Barton to claim the Region VI championship.