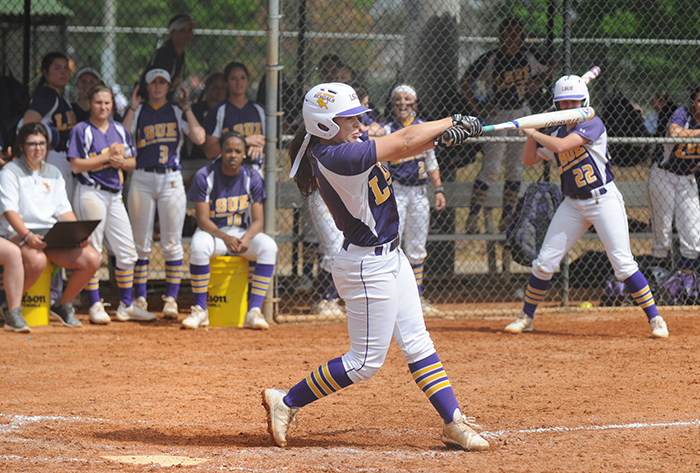 LOUISVILLE, Ky. — A pair of national champions lead a stellar field of 19 teams for the NFCA NJCAA Leadoff Classic on March 8-10 at the South Commons Complex in Columbus, Ga.

DUE TO INCOMING INCLEMENT WEATHER ON SUNDAY, MARCH 10, THE 2019 NFCA NJCAA LEADOFF CLASSIC SCHEDULE HAS BEEN ADJUSTED. GAMES ON MARCH 8 & 9 WILL NOW START AT 9 AM. SUNDAY WILL FEATURE TWO CHAMPIONSHIP CONTESTS AT 9 AM.

Click on the Tournament Central link for the updated schedule and bracket.

Five-time reigning NJCAA Division III titlist Rock Valley College went 52-9 last year, including 7-1 in postseason play, to break a tie with College of DuPage for most championships in its division. In so doing, the Golden Eagles became the third team of any NJCAA division to capture five straight national crowns. Central Arizona won five consecutive titles from 1988-1992 before the NJCAA established divisions, while Phoenix collected five straight in Division II from 2004-08.

Meanwhile, Jones County Junior College (JCJC) went 54-3 and won its first NJCAA Division II national championship last year, becoming the first NJCAA team of any division from the state of Mississippi to capture a softball crown. The Bobcats were 13-0 in the postseason, and outscored their five opponents, 69-12, at nationals.

In all, 11 Leadoff teams advanced to their respective 2018 NJCAA division’s national tournament, including Central Alabama, Florida SouthWestern, Seminole State and Wallace State in Division I; and Illinois Central, Kirkwood and Lansing in Division II.

The 19 teams in the tournament combined to win 73 percent of their games last season. They will face off in pool play the first two days, with competition in gold and silver brackets rounding out day two and concluding on the final day.