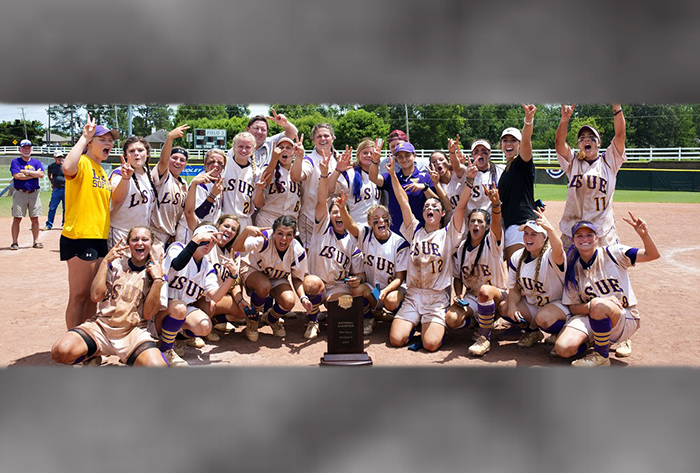 LOUISVILLE, Ky. –  Guiding LSU Eunice to a second straight national title, head coach Andy Lee and his staff have been named 2017 NFCA National Junior College Athletic Association (NJCAA) Division II National Coaching Staff of the Year on Friday morning. Lee, along with assistant coach Logan Hebert, were voted by its NFCA peers as the top team in the South Region.

LSU Eunice scored its fifth national title in program history — and fourth in the last five years — with an 8-7 walk-off victory over Jones County on a squeeze bunt on May 20 at Traceway Park in Clinton, Miss. It capped a 53-11 campaign for Lee and Hebert, who led the Bengals to seven straight postseason victories after opening the NJCAA Region 23 tournament with a loss.

It marks the third national award for Lee and his staff, who garnered accolades in 2011 and 2014.