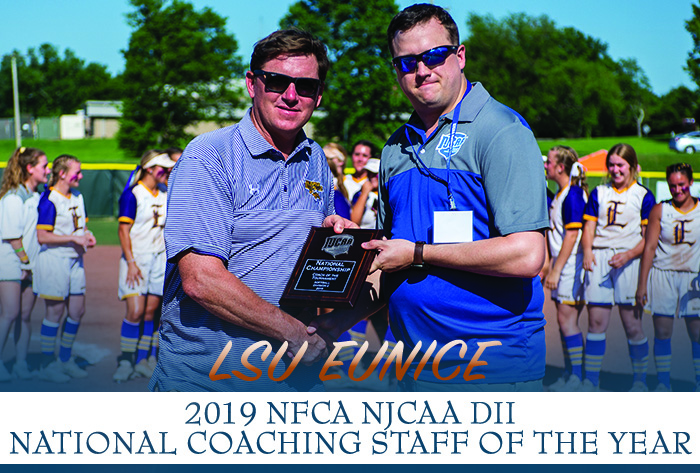 Lee just completed his 11thseason as the Bengals head coach. Under his direction, LSU Eunice has won six national titles, posted a 582-107 record (.845) and been ranked No. 1 nationally at some point of the season in eight of the last 10 years.