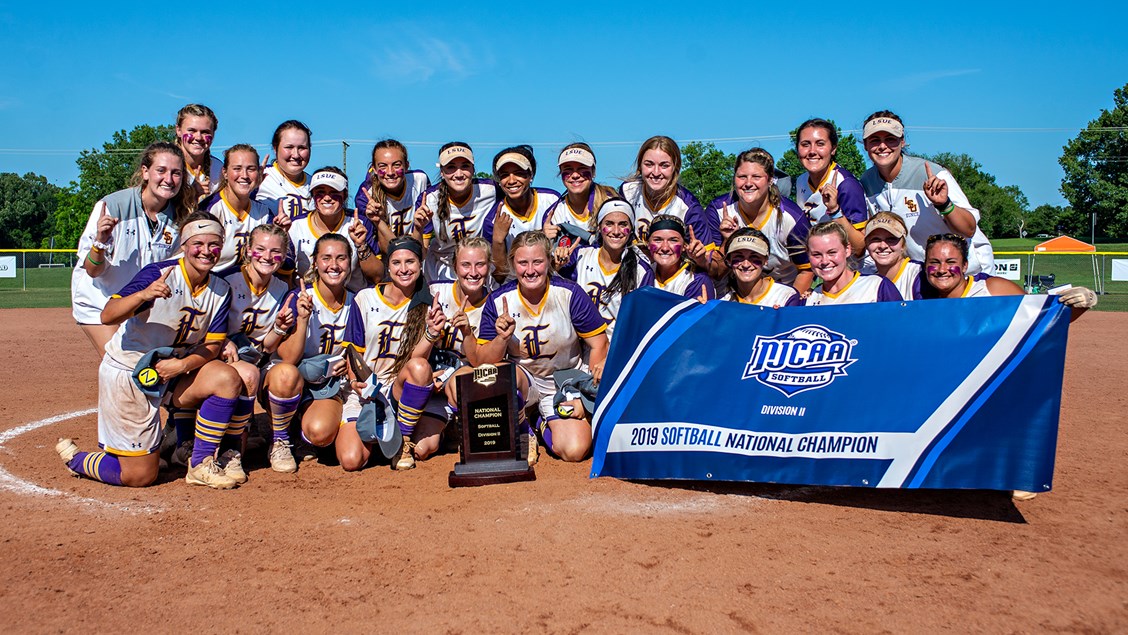 LSU Eunice, which swept through the tournament, pounded three early home runs and relied on another gem from Most Outstanding Pitcher Jensen Howell.

Madison Monson delivered the early fireworks with a towering two-run home run to give LSUE the early 2-0 lead.  It was Monson's team-best 14th home run of the season and third of Nationals. Phoenix would answer right back with two runs of its own in the bottom of the first, capitalizing on an error and sacrifice fly.

LSUE, however, seized control for good an inning later as the Bengals blasted a pair of long balls.  After the Bengals loaded the bases with two outs, Tournament Most Valuable Player Kelci Bodin crushed a grand slam to straight away center to give LSUE the lead for good.  Abbey Higginbotham would follow two batters later with a two-run shot to help the Bengals take an 8-2 lead.

Howell continued her week long dominance in the circle, scattering four hits while strikeout out seven batters in five innings of relief.  The sophomore improved to 22-3 on the season, earning Most Outstanding Pitcher after going 2-0 with a save and a 0.33 ERA. Howell struck out 26 batters over the week while issuing just three walks.