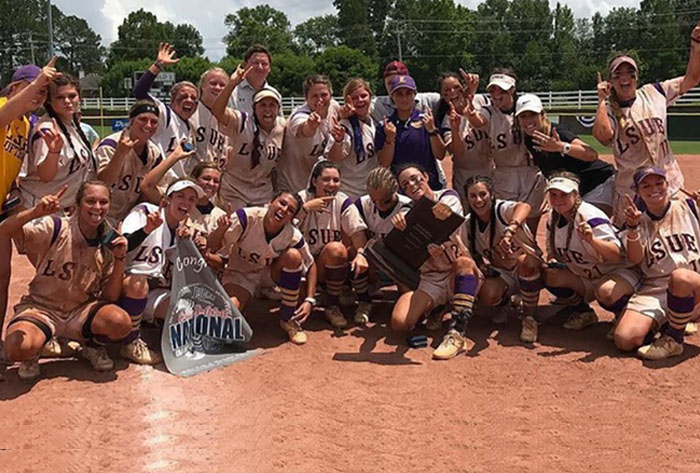 The squads traded leads the entire contest, as Jones County jumped to a 3-0 advantage in the middle of the third inning. The Bengals then tallied four runs in the next two stanzas to lead 4-3 after four innings. Jones County would respond with three runs in the fifth frame to re-take the lead at 6-4.

Each squad went on to add a run over the next inning with LSU Eunice trailed 7-5 entering the bottom of the sixth inning. The Bengals notched a run in the sixth to cut the deficit 7-6 and then knocked in the final two scores of the game to capture its second straight national championship and fifth in program history.