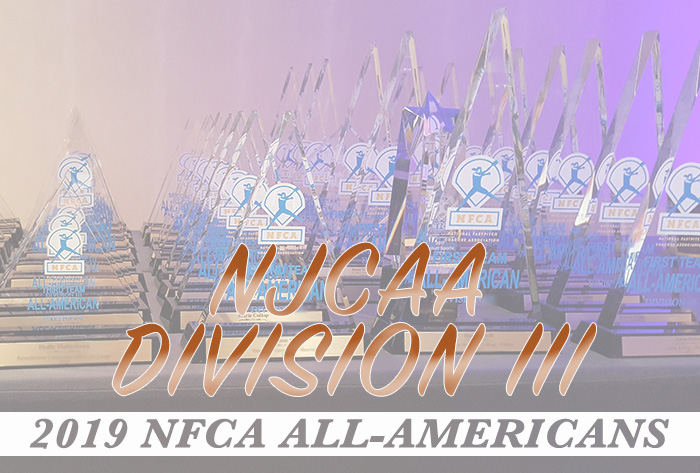 There were eight representatives from the North Region, five from the East and three from the Midwest.

Alexander, the Diamond Sports/NFCA Catcher of the Year, batted .420 with 89 hits, 24 doubles, 34 RBI and a team-high 70 runs scored. She did not commit and error in 142 chances. Joining her as a NFCA All-America catcher is Rowan College’s Macenzie Long. She produced a .421 batting average, 51 hits, seven doubles, five triples and 48 runs scored.