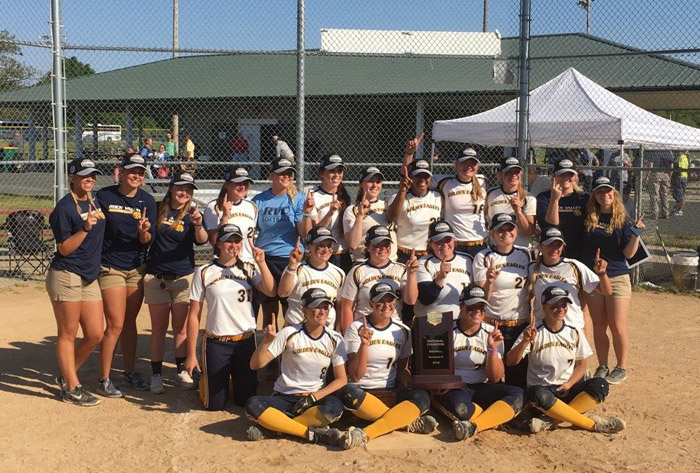 RVC is only the second school to win three straight NJCAA Division III softball national championships since the NJCAA moved to three divisions for softball in 1997.

The Golden Eagles swept through the national tournament with a 4-0 record, which started with a 9-0 triumph over Suffolk County Community College in the opening round followed by a 7-0 shutout of Onondaga Community College. RVC reached the title game with a 7-3 victory over Herkimer.