Beijing Shougang makes league debut at The Ballpark in Rosemont 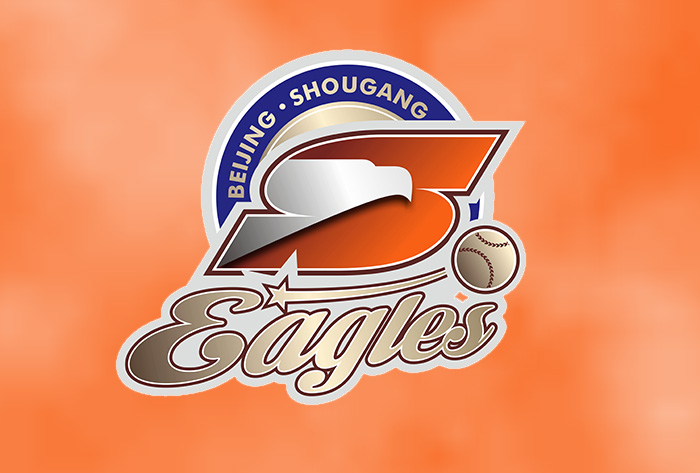 ROSEMONT, Ill. – Beijing Shougang makes their league debut at the Ballpark in Rosemont against the Chicago Bandits in a four-game series that kicks offTuesday, June 6th at 12:05 p.m. ET.
National Pro Fastpitch (NPF) announced the addition of a sixth affiliate team earlier this spring. The team, Beijing Shougang, is managed by the Chinese Softball Association (CSA) and will be made up of players currently in the national team pool for CSA, along with a select few American team members.
Although the team is managed by CSA, its eventual permanent home location for NPF competition will be located in the United States and announced at a later date. This season, Beijing Shougang will play all "home" games in current home venues of the other five affiliate NPF teams.
This move is an unprecedented and outstanding step forward for Chinese Softball and a ground-breaking experiment for the Chinese softball team.
The 2017 schedule which was announced earlier this year has been adjusted and revised to accommodate even competition between the six teams. That schedule consists of 150 regular season games, 50 for each team, broken down to 25 home and 25 away games.
The roster for Beijing Shougang is expected to be at maximum capacity of 26 players with the majority of those players being Chinese and identified in the CSA pool of athletes training for the 2020 Olympics in Tokyo, where softball will once again be on the slate of medal sports. The team expects to add a handful of American players that will complement the existing Chinese roster and enhance the team's competitiveness for NPF competition, specifically in the area of pitching.
Opening Day for the 2017 NPF regular season was June 1 when Akron visited Chicago for a three-game series.
The full season of NPF action is available through subscription on NPFTV, the league's dedicated and exclusive home for all 150 regular season games.
-- Courtesy of NPF