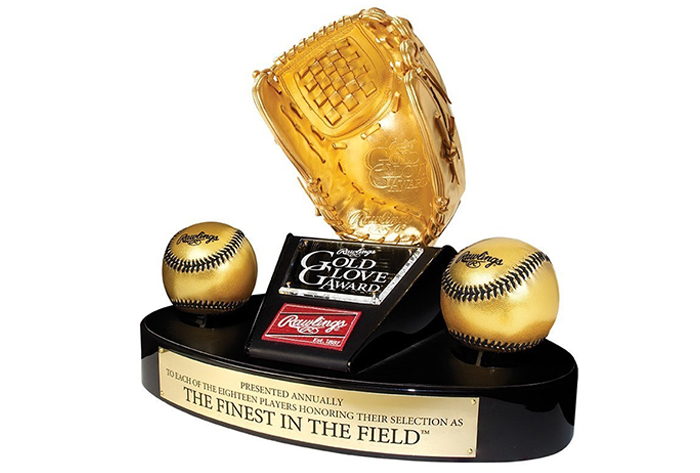 Similar to the award selection process in baseball, coaches and managers within the NPF organization will vote for a potential winner excluding those on their respective teams.

“We’re thrilled to partner with the National Pro Fastpitch League to celebrate and recognize defense with the introduction of the renowned Rawlings Gold Glove Award,” said Mike Thompson, executive vice-president of marketing at Rawlings. “As we reestablish the Rawlings brand in softball, it makes perfect sense to reward female athletes for their exceptional fielding ability and prowess.”

“It is a tremendous honor for the players of the NPF to now be included in the prestigious roster of Gold Glove Award winners,” said Cheri Kempf, commissioner of the National Pro Fastpitch League. “This is a wonderful statement by Rawlings on the performance value of our athletes.”

The award will be announced at the annual Awards Banquet for National Pro Fastpitch, held in Tuscaloosa on the eve of the 2016 Championship Series, Thursday August 18th at 7:00 p.m.

The Rawlings Gold Glove Award was established in 1957 to recognize super defensive performance at each position in pro baseball. Previous winners include athletes whose careers have been defined by their fielding ability including Ozzie Smith, Brooks Robinson and Derek Jeter. In 2007, in conjunction with the award’s 50th anniversary, the award program expanded to include winners at the collegiate and high school levels.