Village of Rosemont assumes ownership of Chicago Bandits for 2017 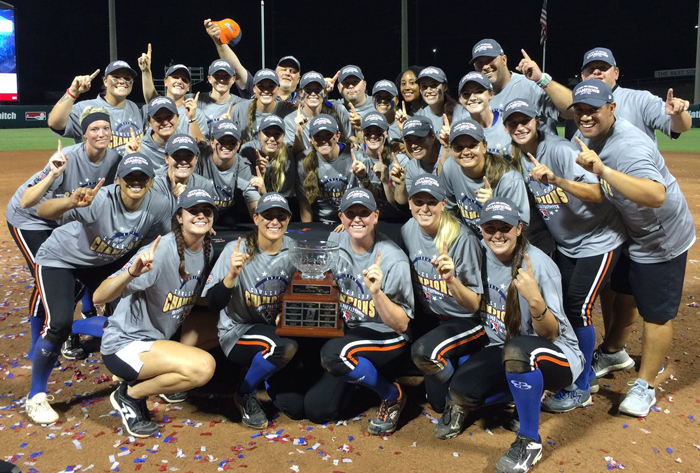 ROSEMONT, Ill. – The Village of Rosemont announced on Feb. 1 that it will assume the ownership of the National Pro Fastpitch (NPF) Chicago Bandits team franchise for the 2017 season. Under the new ownership, updates will be made to the 2017 team roster and a new head coach will be announced at a later date.

“The Ballpark at Rosemont--a stadium that was built for women’s softball--will still be home to the Chicago Bandits” said Rosemont Mayor Brad Stephens. “The Village of Rosemont will continue to run the first-class operation that is the Chicago Bandits, and we look forward to building upon the team’s legacy as a premier sporting event.”