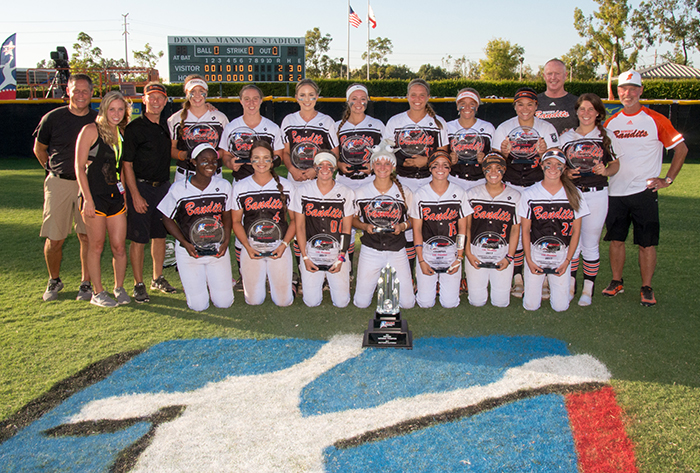 Under the tutelage of Conroy and his staff, the Bandits captured titles at King of the Hill, PGF Shootout and PGF Nationals (18u Premier Division). Against top competition, they posted a 34-2 mark in elimination games and became the first team not based in Southern California to win the 18U Premier Division of PGF.

For their work this season the Bandits were also selected as a NFCA Regional Coaching Staff of the Year (North) honoree.