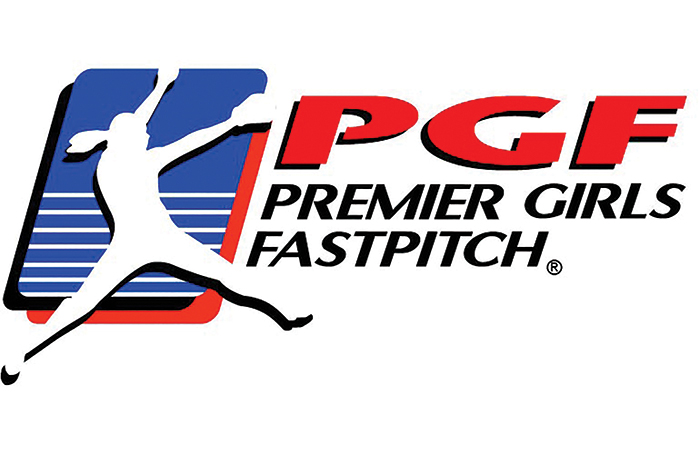 will continue its relationship with the Association. PGF renewed as an NFCA Official Convention sponsor, signing a multi-year deal.

PGF will continue as the co-sponsor of the Thursday evening reception at Convention, along with having a presence in the Convention’s Exhibit Hall.

“We’re excited to continue our sponsorship with the NFCA for another three years,” said PGF National President Dan Hay. “We’ve enjoyed being involved with the Convention specifically, as the co-host (Diamond Sports) of a late-evening social event. We value our relationship with the NFCA and look forward to continuing to help them promote the game of softball, especially within the travel ball community."

"We are thrilled to have PGF renew as an Official Convention Sponsor, said NFCA Executive Director Carol Bruggeman. “Anyone who has attended our Convention knows our Thursday night Diamond/PGF reception is a 'can't miss' event.  We also appreciate PGF's efforts in helping promote awareness and grow membership with an NFCA presence at PGF Nationals. The PGF organization is creative and cutting-edge which aligns well with the NFCA."

The mission of Premier Girls Fastpitch is to provide a national platform on which fastpitch softball players can demonstrate their individual and team-enhancing sills, competing against the best of the best players and teams.