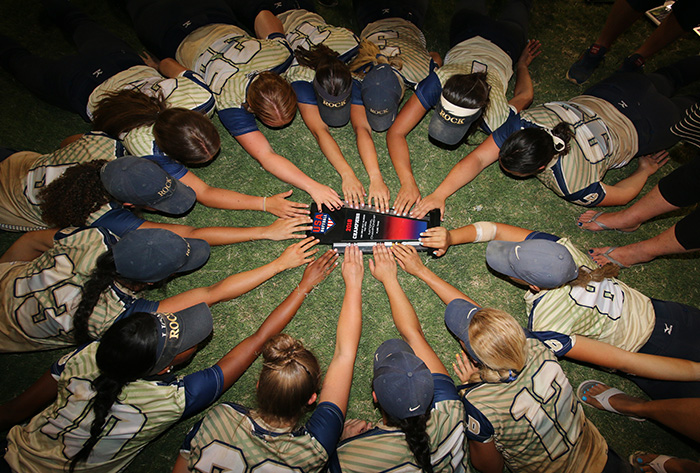 The 16-Under division Championship game saw undefeated Texas Glory-Naudin 16U defeat Santa Fe Inferno- Lovett, 8-1. Glory was boosted by a five-run fifth inning, including a two-run homerun from Savanna DesRochers and a triple from Lauren Lucas. Taylor Snow pitched for Glory, striking out three and allowing five hits in her complete game outing. Santa Fe Inferno’s lone run came off a sacrifice fly from Nyah Morgan in the bottom of the sixth inning.

Next up for the 2018 USA Softball Junior Olympic program is the 2018 Junior Olympic Cup in St. Louis, Mo., July 23-28. Live streaming will be provided to fans, family and friends on FloSoftball.com

, and live stats can be found from GameChanger on USASoftball.com