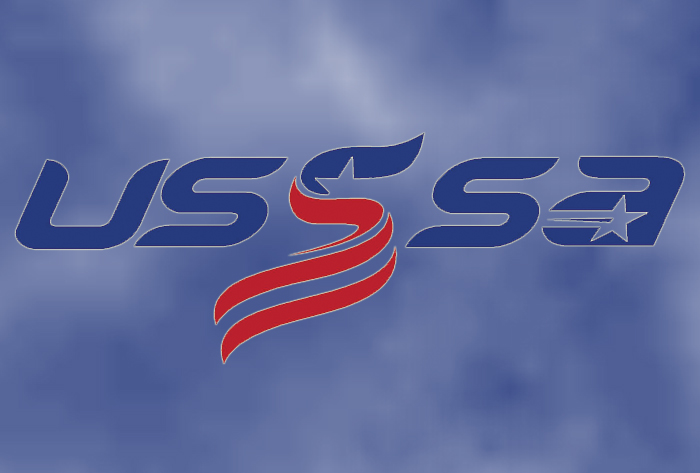 LOUISVILLE, Ky. –The NFCA is excited to announce that USSSA

has renewed as an Official Sponsor. USSSA, who has signed a multi-year contract, is now the lead sponsor for the NFCA Coaching Tools package.

An official Convention sponsor the past three years, USSSA has turned its focus to educating members year-round. In addition to the Coaching Tools package, USSSA will distribute NFCA-provided educational materials to its coaches and has the option to host a youth clinic on the back-end of any NFCA Coaches Clinic. USSSA will continue to have a presence at Convention with an USSSA player or coach on the grassroots panel and exhibit show booth space.

“USSSA has always valued our partnership with the NFCA as we both share a passion for growing the sport of Fastpitch,” said National Director of USSSA Fastpitch Jami Lobpries. “We are excited to enter this new partnership that assists in equipping the leaders of our sport with viable tools. USSSA, along with the NFCA, believe education and development are essential to growing the sport and we want to continue to use our platform and relationships to provide better resources to our coaches, athletes and parents.”

The NFCA Coaching Toolspresented by USSSA is a game-changing exclusive annual benefits package to high school, travel ball and youth members. A brand-new year-four package was recently released which includes 25 forms and charts with practice plans, skill checklists, evaluation charts, scouting charts and much more. USSSA will also contribute an all-new summer supplement to NFCA member coaches as an added benefit to the existing package.

“We are thrilled to continue our partnership with USSSA and applaud their investment in the education and development of Fastpitch coaches,”said NFCA Executive Director Carol Bruggeman. “It is the players who will ultimately benefit from coaching education initiatives, as better coaches develop better players. USSSA is a first-class organization committed to advancing the sport.”