Field of 64 Announced for NCAA Division I Softball Championship 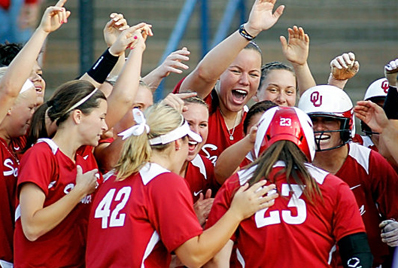 Thirty-one conferences were awarded automatic qualification, and the remaining 33 slots were filled with at-large selections to complete the bracket. The top-16 teams were seeded nationally and will play at campus sites this weekend.

Team pairings were determined by geographical proximity, with the exception that teams from the same conference were not paired during regional competition.

The Southeastern Conference led all conferences with 11 teams selected to the championship. The Pac-12 placed eight in the championship while the Big Ten Conference, Atlantic Coast Conference and Conference USA each had four qualifiers, respectively. Eight teams are making their initial appearances in the tournament: Pennsylvania, South Carolina-Upstate, Central Connecticut State, Marshall, Western Kentucky, IPFW, Hampton and Longwood.

Only 11 schools have been crowned the NCAA Division I softball champion since the tournament started in 1982, and nine are in this year’s bracket.