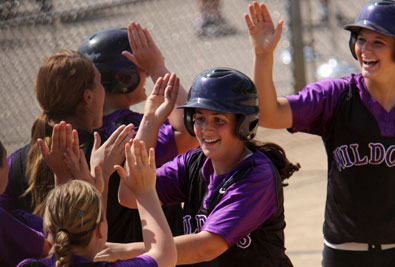 For the 10th straight poll, Linfield dominated the voting to maintain its hold on the No. 1 spot in the NFCA Division III Top 25 Poll

. Linfield is in the middle of a 33-game win streak and sits at 38-2 on the season. The Wildcats have held the top position in the poll since the preseason rankings were released in late February.