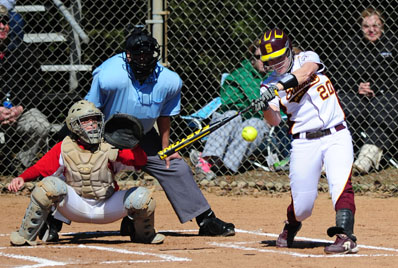 LOUISVILLE, Ky. – After a season that featured weekly movement in the Top 25 rankings, the 2013 NFCA All-Region Awards showed no different pattern, with 159 different teams placing at least one student-athlete on an NFCA All-Region team, as announced today by the Association.

A complete list of All-Region honors can be found by clicking here.

In the Midwest Region, two schools successfully placed all six of their nominations, with Coe earning four first team, one second team and one third team nod, while St. Thomas spread a pair of student-athletes evenly throughout each of the three regional teams. Utica in the Northeast Region placed all six of their nominees as well, with three first team selections, two second team and one third team designee. In the West Region, Linfield placed the most nominees with a total of four landing as first team selections and two as second team.