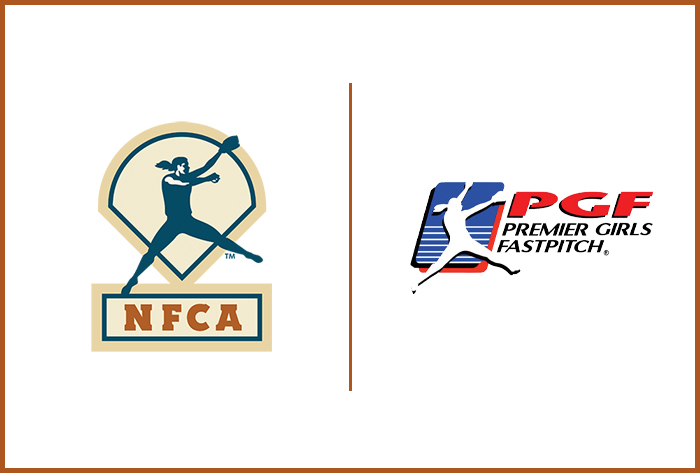 will continue as an Official Sponsor of the Association, signing a multi-year renewal.

PGF carries on as the co-sponsor of the Thursday evening reception at Convention, along with having a presence in the Convention’s Exhibit Hall.

“We are proud to be a Title Co-Sponsor for the National Fastpitch Coaches Association” said Dan Hay, President/CEO. “The NFCA is a leader in helping to educate our coaches and advance our sport. We have supported the NFCA over the years and we are very excited to further our partnership with them and to be a part of the fine organization.”

The 2021 NFCA Convention was a success in the beautiful new Caesar’s Forum with 1,522 attendees and a record 138 companies participating in the Exhibit Show. The Convention is the largest gathering of fastpitch coaches & exhibitors on Earth and it will return on Dec. 7-10 in San Antonio, Texas.

"We are excited to have PGF renew as an Official Sponsor,” said NFCA Executive Director Carol Bruggeman. “Led by Dan Hay, the entire organization is committed to creating high-level, must-attend competitive softball events. With the addition of the Mark Campbell Collegiate Invitational and the High School All-American Game, PGF continues to be invested in and showcase the sport at all levels. And, as anyone who has attended our Convention knows, the Thursday evening Diamond/PGF Social is a must-attend event and one of the social and networking highlights of the week. We appreciate PGF's efforts to promote awareness of our Association to the travel ball community and look forward to our continued partnership."

The mission of Premier Girls Fastpitch is to provide a national platform on which fastpitch softball players can demonstrate their individual and team-enhancing sills, competing against the best of the best players and teams.