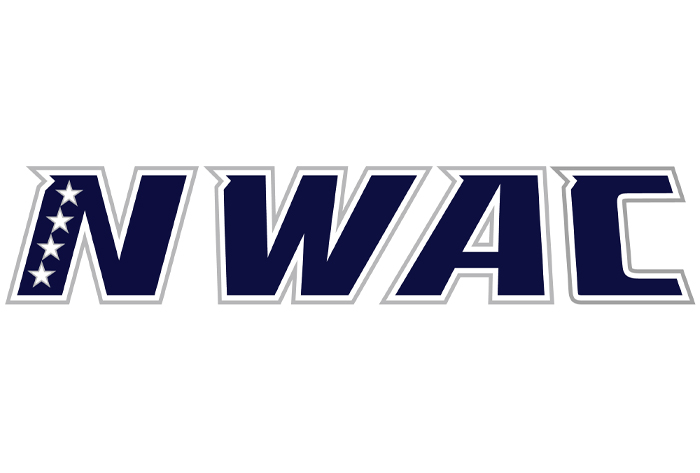 VANCOUVER, Wash. - The first NWAC Softball RPI rankings have been revealed. Revealed throughout the season, these rankings will help determine the 16 teams that will earn a berth and their seedings at the NWAC Championship tournament in May.

Currently, Walla Walla holds the No. 1 spot with an 18-2 record. Southwestern Oregon ranks just behind in second at 21-1, followed by Bellevue in the third at 15-2.

The NWAC Softball Championship Tournament will be held May 19-22, 2022 at the Dwight Merkel Sports Complex in Spokane, Wash.