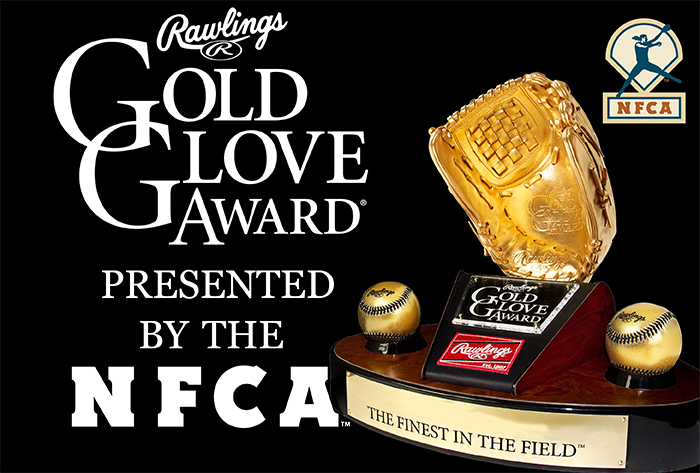 ST. LOUIS - Rawlings Sporting Goods Company, Inc., the creator of the Gold Glove Award celebrating defensive excellence in baseball since 1957, announced today that the Award will be presented to NCAA Division I softball athletes for the first time in its 65-year history following the 2022 season.

Nine student athletes – one at each defensive position – will earn the Rawlings Gold Glove Award, presented by the National Fastpitch Coaches Association (NFCA), on an annual basis, with recipients being announced at the NCAA Women’s College World Series in Oklahoma City, Okla.

“The creation of the Rawlings Gold Glove Award for NCAA softball is long overdue, and we couldn’t be more excited to finally recognize and reward collegiate softball athletes for their tremendous defensive abilities,” said Julie Tobyansen, Softball Sport Marketing Manager for Rawlings. “Now, more than ever, inclusion and equality in sports is paramount, and these talented women are worthy and deserving of the honor associated with being a Rawlings Gold Glover.”

Recipients of the Rawlings Gold Glove Awards, presented by the NFCA, will be selected by the NFCA Division I All-American Committee during the All-American selection meeting held May 29-30, 2022. The selection committee will use advanced fielding analytics, fielding statistics, strength of schedule and compilations of video to closely examine finalists and select the winners at every defensive position.  Any student-athlete competing in the current championship year who has been nominated for All-Region status and whose head coach is a member in good standing with the NFCA is eligible for consideration for this prestigious accolade.

“Having the NFCA be associated with the distinguished Rawlings Gold Glove Award is one of our highest achievements.  Defense should be rewarded. The most talented defensive student-athletes each year will now earn the nation's most recognized and coveted defensive award,” said Carol Bruggeman, Executive Director for the NFCA. “We would like to thank Mark Kraemer and the Rawlings team for trusting the NFCA with this prestigious award.”

Although in the inaugural year of the award, it will be presented to Division I student-athletes only, Rawlings and the NFCA are discussing the best way to recognize and honor defensive achievement for student-athletes in all divisions for future years.