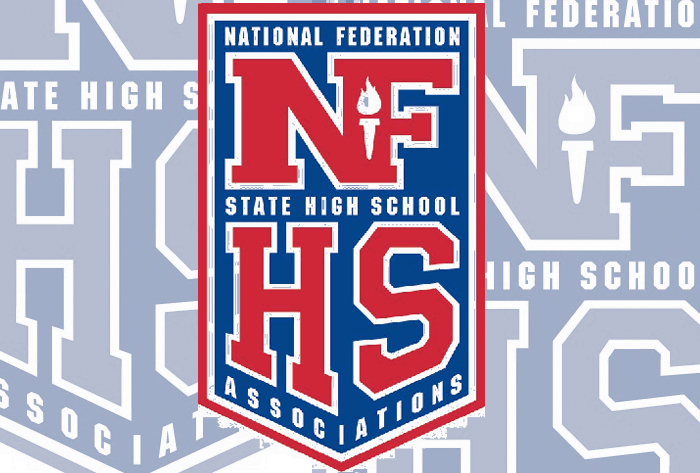 Ooten, who has been the Lady Tigers’ coach for 36 years, has guided the team to six state championships over his stellar three-decade run, including his most recent this last spring, when Chapmanville had a 33-6 record en route to the Class AA crown.

He has been with the team since its creation in 1981, and was also the choice as West Virginia State Coach of the Year in 2016.

Ooten has compiled a record of 680-165 over his 36 seasons at Chapmanville, winning a stunning 80.4 percent of his games.

The NFHS has been recognizing coaches through its awards program since 1982. It annually honors coaches in the top 10 boys and girls sports, based on participation, plus one other sport that is not included in the top 10 listings. It also recognizes a spirit coach in a separate award category. Winners must be active coaches during the year in which they receive their award.

The NFHS Coaches Association also selected Dr. David McClusky of Twin Falls, Idaho, as the 2016 recipient of the National Coach Contributor Award, which honors an individual who has gone above and beyond in the coaching profession.

A total of 530 coaches were recognized this year between its state, sectional and national awards.