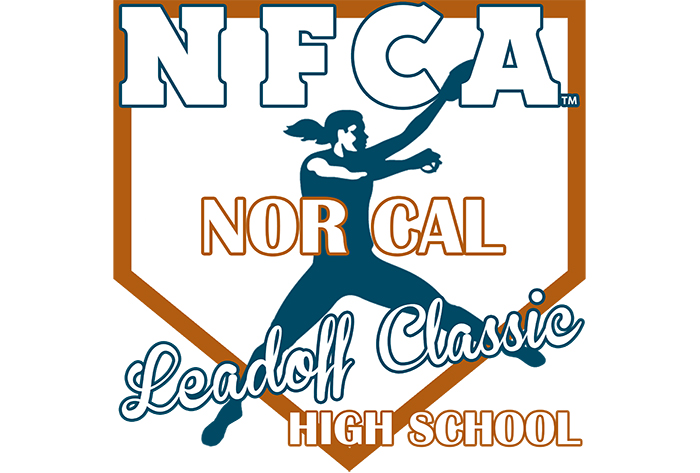 LOUISVILLE, Ky. — The excitement level is high in California for next week’s 2022 NFCA Nor Cal High School Leadoff Classic, which is scheduled for April 21-23 at two locations in Tracy, Calif.

The 17th edition of the long-running event, conceived and run since 2004 by Pacheco High head coach Charlie Pikas, will carry the NFCA banner for the first time this year through a partnership with the Association. It was supposed to have been rebranded in 2021, but COVID-19 intervened, and last year’s tournament was canceled for a second-straight season.

The tournament was last fully played in 2019, after only getting one day in before rain halted things in 2018. Oakdale was the 2019 Platinum winner, while Del Oro took the Gold division, and Del Campo claimed the Silver crown.

“We are excited to get back out there and bring some of the best teams from Northern California together to compete for three days,” Pikas said. “When we saw the NFCA had partnered with the amazing tournament in Texas, I reached out to see if we could somehow tie the organization to our tournament as well. The best part of the partnership for me is that we are making every head coach a member of the NFCA to help boost our high school numbers here in California!”

The tournament is slated to feature 48 teams across three divisions — Platinum, Gold and Diamond — with trophies awarded to each of the bracket winners. Pikas’ Pacheco High will compete in the Diamond division this season.

The Platinum division champion is also considered the overall tournament titlist. The games will be contested at two sites in the city — the Tracy Sports Complex and West High School.

If that’s not enough action to keep track of, there will also be a 16-team junior-varsity tournament running simultaneously.

To see the participating teams and more details, and to track results during the event, click HERE