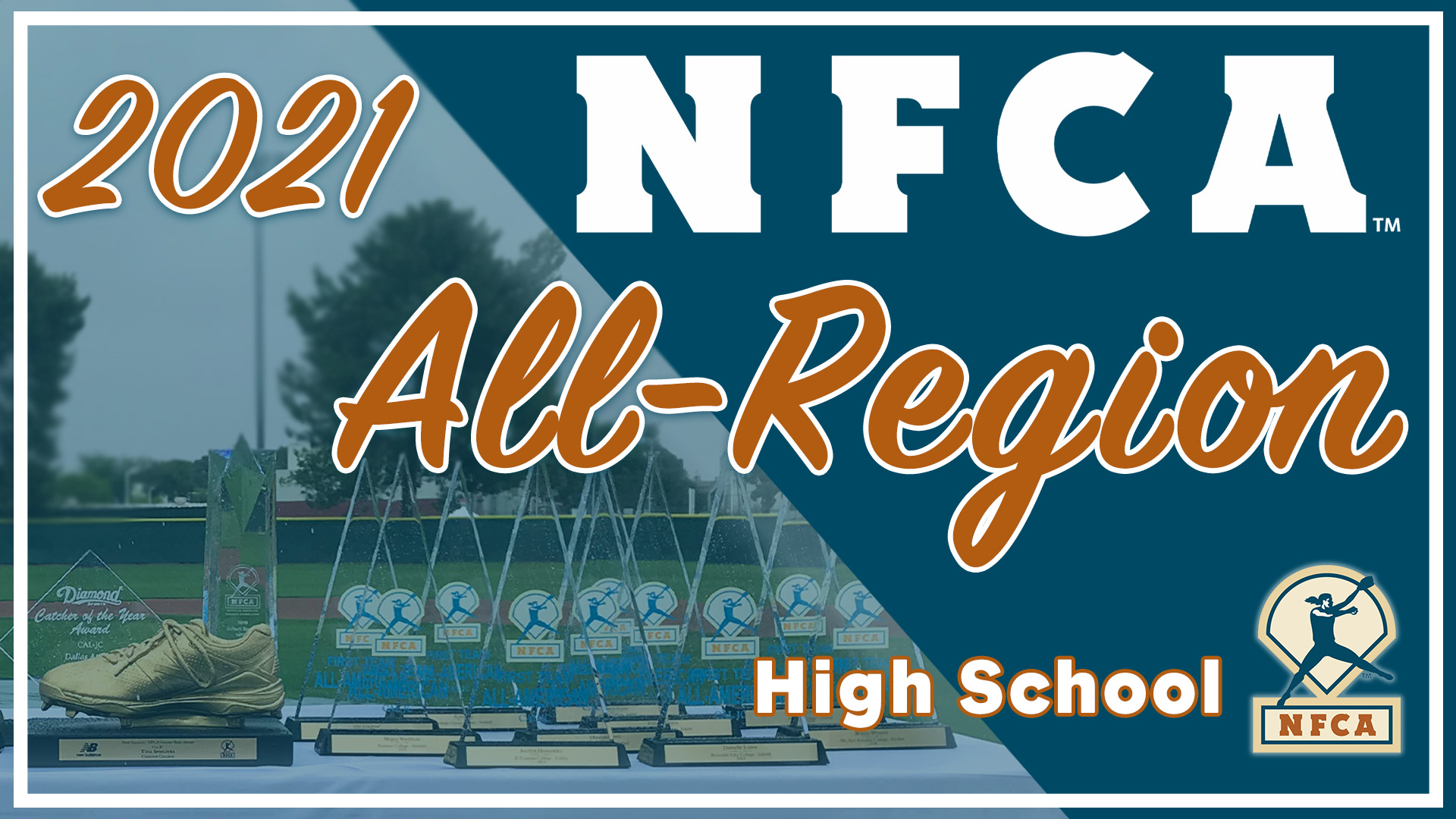 These awards recognize student-athletes from the Association’s five regions with first- or second-team honors. NFCA member coaches from each region’s respective committee selected the honorees, and those recipients are now eligible for the 2021 NFCA High School All-America squads.

The co-leaders in the South Central Region were Texas schools Bryan and Prosper, with three selections apiece.

The 2021 NFCA High School All-America teams will be announced on July 16.