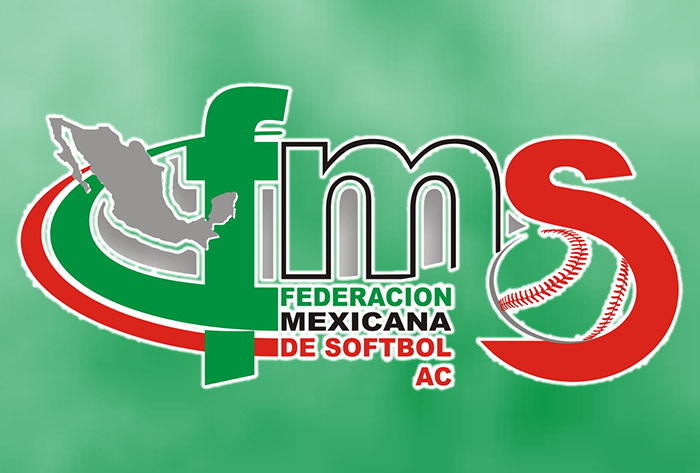 The Mexican National Softball Federation will hold open tryouts for the Junior and Women's National Teams in Cerritos, Calif. on June 11-12, 2016 at Gahr High School.

Players that are United States residents and have Mexican lineage have the opportunity to tryout. Selected players (Junior's & Women's) will have the opportunity to represent the Women's National Team at the USA Women's World Cup (July 4-9) in Oklahoma City and the ISF Women's World Championships (July 15-25) in Vancouver, B.C., and the Junior National Team to participate at the 2017 ISF Junior's World Championship in Clearwater, Fla.