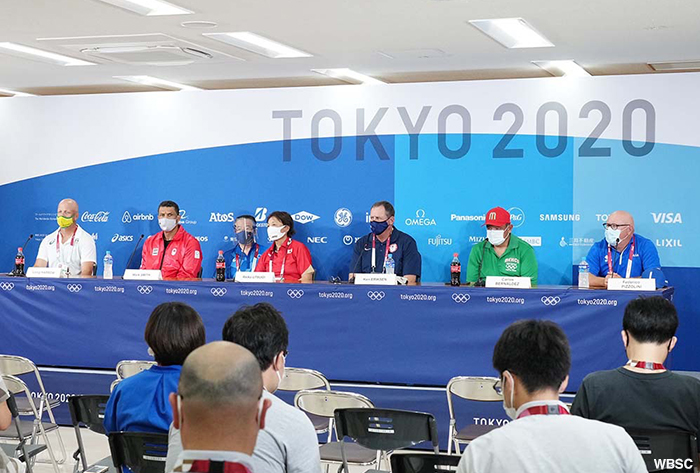 The Olympics are set to be held July 21-August 8 in Tokyo, Japan and softball will be the first official event of the Games. The 17-game competition spans from July 21-27 at Fukushima Azuma Stadium and Yokohama Stadium, and will be televised on NBC Sports Network (NBCSN). Representing their countries are world No. 1 USA, No. 2 Japan (defending Gold medalists), No. 3 Canada, No. 5 Mexico, No. 8 Australia and No. 9 Italy.

Kicking the Olympics off as the first official competition is host Japan and Australia on July 20 at 8 p.m. ET in Fukushima. The U.S. Olympic Softball Team and Italy follow on July 20 at 11 p.m. ET with Mexico and Canada (2 a.m. ET) rounding out the opening day.

It will mark 4,717 days since the last Olympic softball game was played at the 2008 Beijing Olympic Games, where Japan topped Team USA, 3-1 in the gold medal game. Now, after a 13-year hiatus from the Olympic program, the sport of softball returns.

USA (1996, 2000 and 2004) and Japan (2008) are the two nations to have won an Olympic softball gold medal. Australia (1 silver, 3 bronzes) has never won the gold, but the nation has won a medal in each Olympic softball event. Softball Canada and Italy have yet to medal, while Mexico is making its Olympic softball debut.