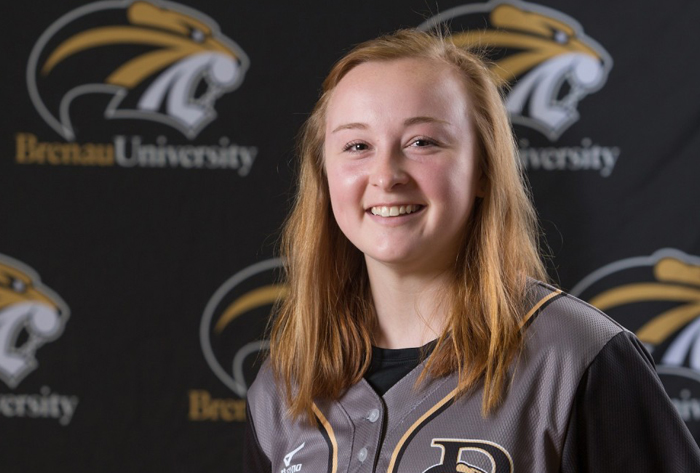 KANSAS CITY, Mo. – Kathleen Daniel of Brenau (Ga.) and Kelsey Gravens of Midway (Ky.) have been named the NAIA National Softball Pitcher and Player of the Week, respectively. Daniel and Gravens were selected based on their performances from March 27 – April 2, and were chosen out of a pool of conference, independent and unaffiliated group winners.