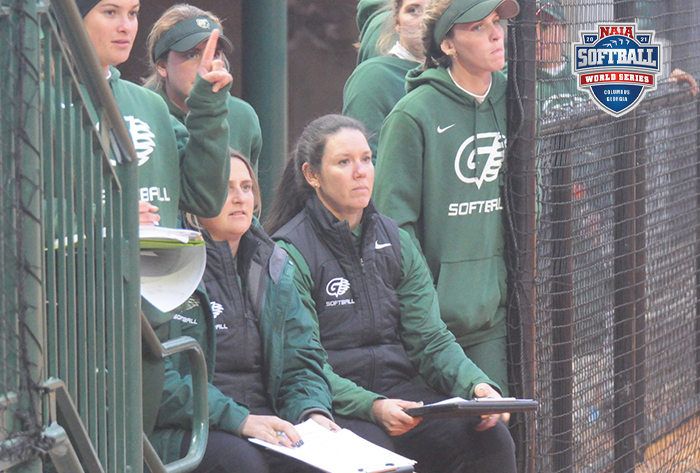 KANSAS CITY, Mo. - The National Association of Intercollegiate Athletics (NAIA) officially announced the 40-team field and pairings for the 2021 NAIA Softball National Championship Opening Round. The eighth annual event will take place May 17-19 at ten different locations. The format is a double-elimination, four-team tournament.

The 40-team field is comprised of 32 automatic qualifiers and eight at-large berths. The 19 conferences receive one berth per six teams and two berths per ten teams.  The at-large teams were determine by the NAIA Softball National Selection Committee.

The champions from each of the 10 opening round tournaments advance to the 40th annual NAIA Softball World Series in Columbus, Ga., from May 27 – June 2. These programs will participate in a double-elimination national championship South Commons Softball Complex.

The World Series bracket will be announced late in the day on May 19 after the completion of the opening rounds on NAIA.org.