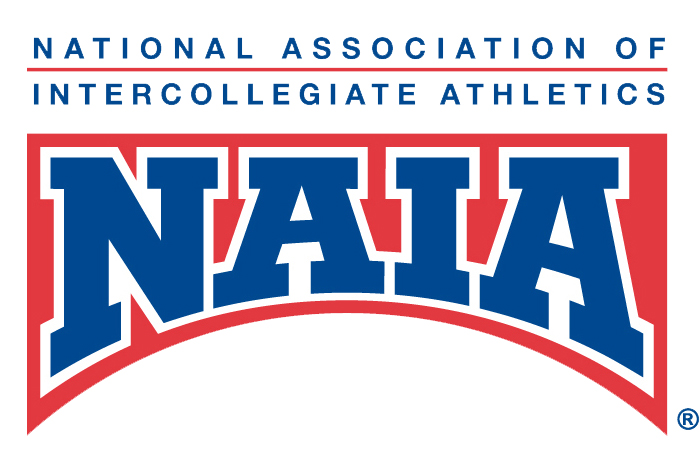 Buckley racked-up 25 total bases with 12 hits, four doubles and three home runs to help the Firestorm go 3-1 on the week. She drove in eight runs and slugged 1.667.

Cerny recorded her second no-hitter of the season in an 11-strikeout performance last week. Additionally, the senior posted a 0.31 ERA, allowed just five hits and fanned 46 batters on the way to four wins in five games.