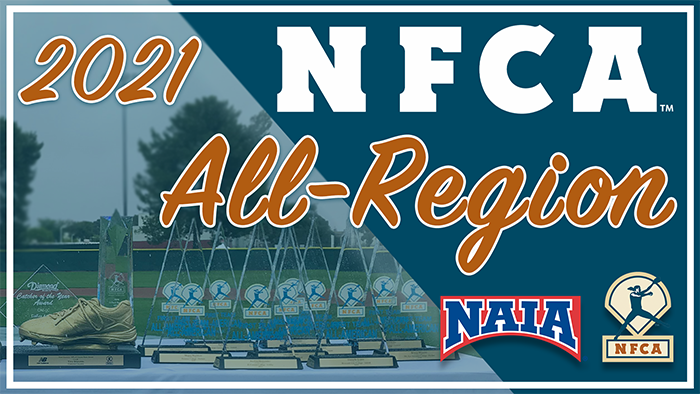 The awards honor softball student-athletes from the Association’s six regions with first- and second-team selections. NFCA member head coaches from each respective region vote on the teams, and all student-athletes now become eligible for the 2021 NFCA NAIA All-America squads.

Conference players and pitchers of the year from member institutions are added to the second team if they were not already voted to an All-Region squad. In some instances, limited regional nominations prevent a position from being filled.

The 2021 NFCA NAIA All-America teams will be announced on Wednesday, June 7.