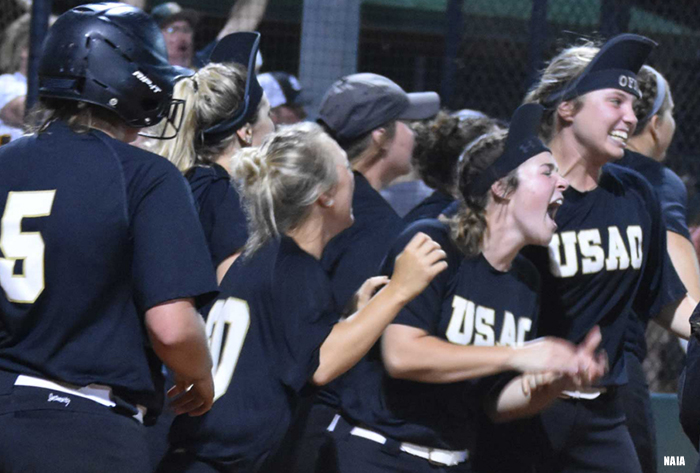 KANSAS CITY, Mo. — For the first time in school history, Science & Arts (Okla.) is ranked No. 1 after winning its first-ever World Series championship, announced Wednesday by the national office. The Drovers (57-5) collected all 18 first-place votes and 498 total points in the 2018 NAIA Softball Coaches’ Top 25 Postseason Poll.