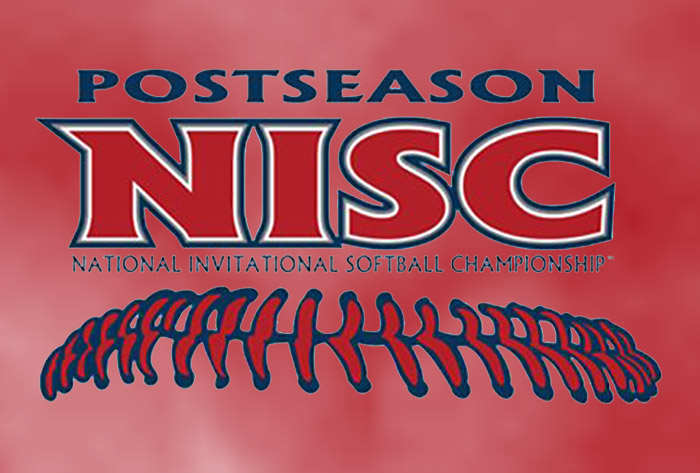 Fort Collins, Colo. – The selection committee for the National Invitational Softball Championships has announced the 17-team field for the 2018 NISC. This marks the second year of the tournament, which features eight teams that have won 30 games or more during the 2018 season and six teams that finished second or better during the regular season in their respective conferences.

Each of the 12 automatic qualifiers are the teams who finished the best regular-season record in their respective conference and are not playing in the NCAA Tournament. The five at large selections were selected off their body of work. Teams are selected to regions based on travel considerations first and then seeded by NCAA RPI (as of May 13).

“We’re thrilled to be offering this event for a second consecutive year,” said Tournament Director Dave King. “We’ve already seen programs receive a significant boost by playing in the NISC last year. With the depth of talent this year, we’re looking forward to seeing this year’s programs play meaningful postseason games and continue their momentum into next season.”

Here are the matchups for the first round. The Northern Colorado and UNLV regions begin play on Wednesday, May 16, while the Eastern Kentucky and Central Arkansas regions will start on Thursday, May 17 (all times Eastern). Home team listed second; based on RPI.