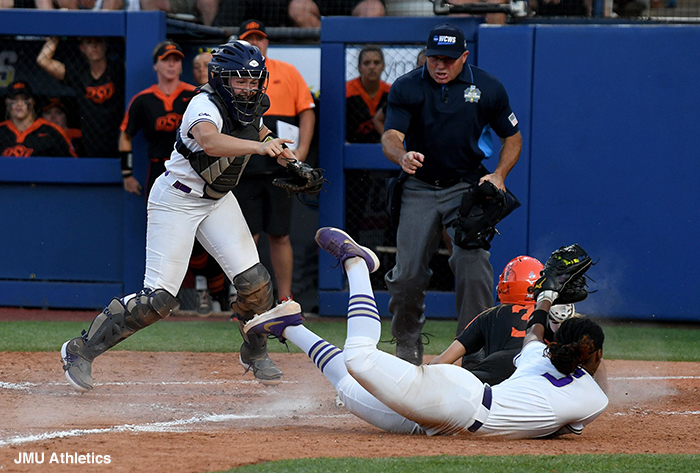 The conclusion of the 2021 Women’s College World Series marked an impressive season of growth for women’s sports championship events on ESPN networks, including the record-setting viewership for the WCWS.

This year’s WCWS (17 games) was the most-viewed ever, averaging 1,203,000 viewers, up 10 percent over the 2019 WCWS and topping the previous record holder from 2015. The three-game Championship Series between No. 1 Oklahoma and No.10 Florida State averaged 1,840,000 viewers, up 15 percent over the 2019 Championship Series. Ten of the seventeen games played this year took place in front of an audience of more than one million viewers.

The opening day of the tournament featured a quadruple-header, which registered the most-watched opening day since 2009, averaging 755,000 average viewers per game. The day’s lineup was highlighted by unseeded James Madison’s historic upset of No. 1 seed and eventual national champion Oklahoma. The game averaged 620,000 viewers, up 20 percent over 2019’s Game 1 – the most-viewed Game 1 on record.