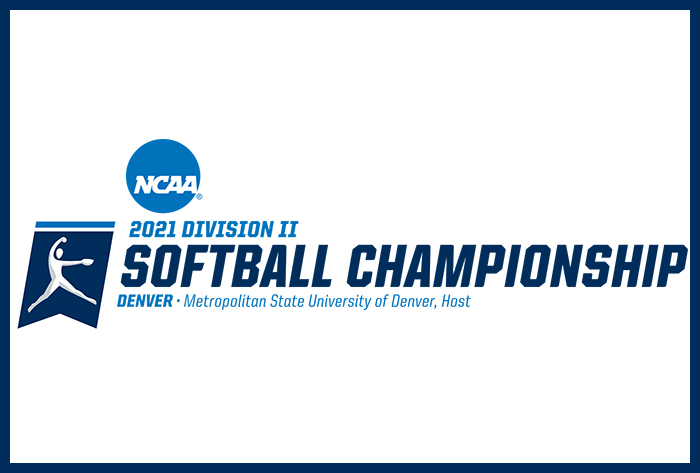 On an action-packed and exciting final day, eight teams punched their ticket to the 2021 NCAA Division II National Championship. Day four featured six of the eight regionals going to the if-necessary game, a first-time participant Biola University heading to Denver, and Augustana University returning to defend its 2019 national title.

The tournament takes place May 27-31 at the Assembly Athletic Complex on the campus of Metropolitan State University of Denver.

Of the if-necessary games, the fourth-seeded NightHawks and the eighth-seeded Blazers had to win two on Saturday to advance to the championship.

Along with the Vikings, the field features three more national champions including Valdosta State (2012), West Texas A&M (2014) and North Georgia (2015). The Blazers are also two-time runners-up with Saint Anselm and Grand Valley State placing second in 2018 and 2002. UNG, VSU and WT are making their sixth, fifth and third appearances in the national championship, respectively.

Biola, under the direction of PacWest Coach of the Year Nikki Udria, not only is making its first appearance, but the Eagles did in their first-ever NCAA DII Regional outing.

It marks the third straight regional title and championship trip for the seventh-seeded Rams, while the third-seeded Lakers captured their second straight Midwest crown and fifth overall championship berth.