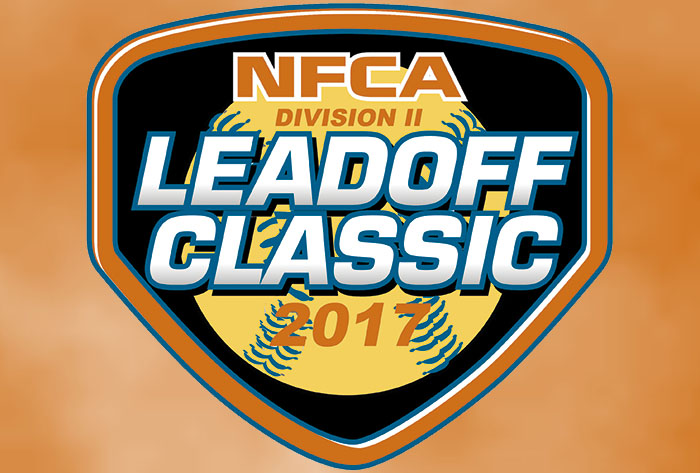 St. Mary’s opened its campaign 5-1 last week, winning the final five games at the Southeastern Oklahoma State Invitational, which included a 7-3 eight-inning triumph over No. 11 Arkansas Tech. Rollins went 2-2 in its opening weekend at the Gulf Coast Invitational, picking up wins over No. 23 UAH and Delta State, while dropping two one-run games to No. 1 and defending national champions North Alabama, 1-0 in eight innings and RV West Florida, 11-10.

In addition to St. Mary’s and Wayne State, No. 13 Valdosta State, No. 17 Saint Leo and No. 24 California (Pa.) round out the nationally-ranked programs. Joining Rollins and previously mentioned five programs in the 2016 NCAA Tournament are Catawba, Georgia College, Trevecca Nazarene, West Chester and Texas A&M University –Commerce.

Rounding out the field are Central Missouri, Eckerd, Florida Tech, Hillsdale and Tiffin.

For links to teams, scores, live stats and other pertinent information check out our Tournament Central page HERE.