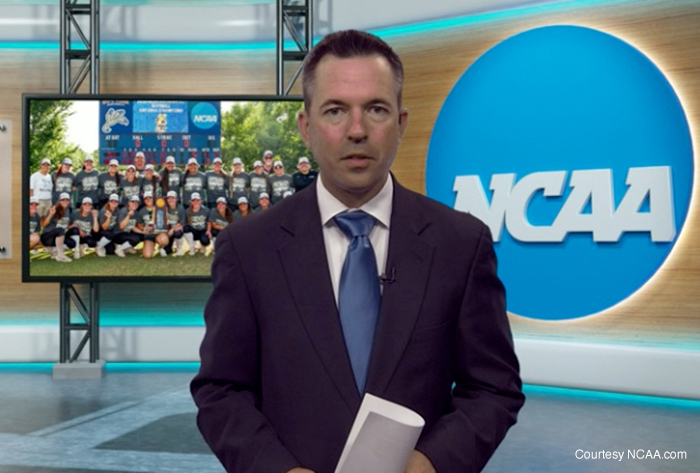 The regional round will be held May 20-23.  Six teams will compete at eight regional sites.  The finals, hosted by Old Dominion Athletic Conference and city of Salem, will be held May 27-June 1 at Moyer Park in Salem, Virginia.  All rounds will use a double-elimination format.

The institution selected from Pool B is:

The 6 institutions selected from Pool C were:

In 2019, Texas Lutheran defeated Emory in the championship series to win its first NCAA softball championship.  For more information about the Division III Softball Championship, log on to ncaa.com