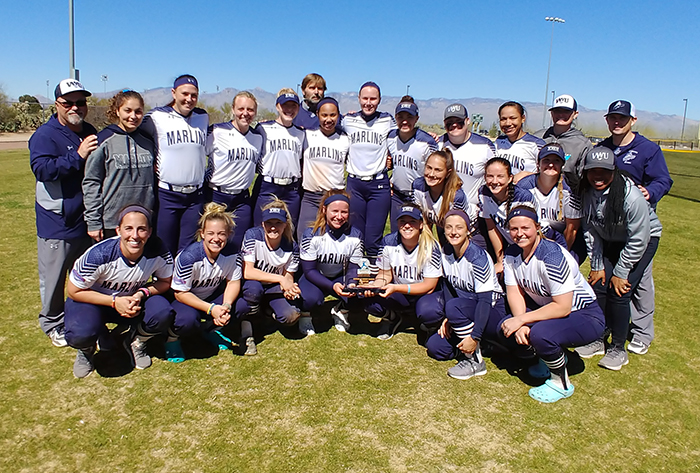 The (55-3) Marlins were also the Atlantic Region representative for a second-straight season, after breaking the Division III record for wins it established last year, en route to a repeat national championship. Virginia Wesleyan defeated Illinois Wesleyan, 3-1, two weeks ago in the finale of the best-of-three NCAA Championship Series on OGE Energy Field at the USA Softball Hall of Fame Complex.

Including last’s year’s run to its first national championship, Virginia Wesleyan has now won 61 of its last 64 games, and has been the unanimous top-ranked squad in Division III for 20 straight weeks under the leadership of head coach Brandon Elliott and assistant coaches Bobby Wills, Jim Quinn, Chris Smith and Jenna Wilson, plus student assistant Alexis Smith.