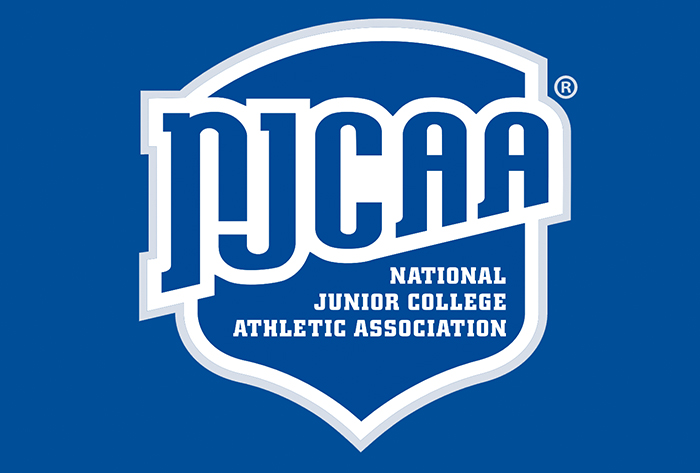 Itawamba took over No. 1 in this week's NJCAA DII Top 20 Coaches Poll, while Florida SouthWestern continued its hold on the top position in Division I.

The first regular-season poll for Division III will be published on April 5.