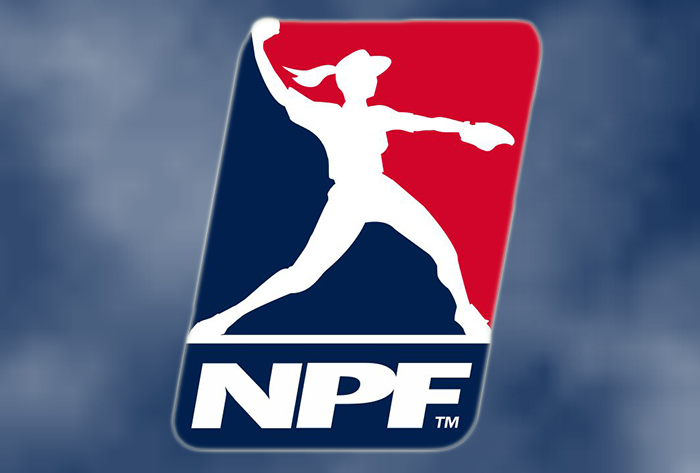 Nashville, Tenn.  - A robust 150-game slate will make up the regular season schedule for National Pro Fastpitch in 2016. The schedule is the most ambitious since the league’s inaugural season in 2004, with each of the six affiliate teams playing a 50-game total of evenly dispersed home and away dates.

The NPF 2016 regular season schedule spans 76 days and includes competition on all but two of those days. The top four finishing teams will advance to the Championship Series August 19-23 in Tuscaloosa, Alabama.

Although each team has a dedicated home venue, it is common for teams to also travel with home dates. In 2015, 20 separate venues in nine different states enjoyed NPF regular season competition. That diversity is expected to repeat in 2016 with individual teams announcing details of their home schedules in the coming weeks.

National Pro Fastpitch enters its 13th season of competition in 2016. League affiliate teams are experiencing increased attendance in-venue, while also enjoying a comprehensive national television presence over the past two seasons on CBS Sports Network. Television coverage for the 2016 season is expected to be announced in January.