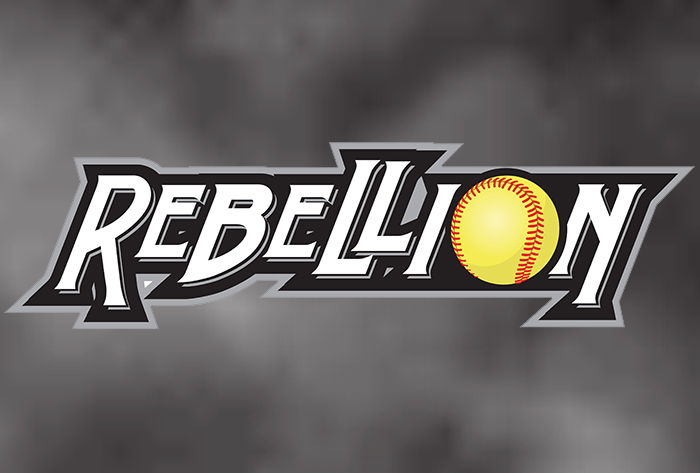 on Monday that the Pennsylvania Rebellion will no longer be playing in the league. The Rebellion ownership decided not to make the franchise purchase for the 2017 season and opted out of continuing as an affiliate team of the NPF.

“We appreciate the participation of the Rebellion over the past three seasons of NPF action”, commented league Commissioner, Cheri Kempf. “Women’s professional sports remains a pioneering endeavor that includes challenges, and we understand the Rebellion ownership’s decision to not pursue a franchise purchase at this time.

“On that same note, the league is grateful for the owners and teams that continue to forge the path of securing this sport at the professional level. We are making positive gains and are confident of the difference this will make in the future careers of young softball players throughout the world.”

The Rebellion played in the NPF for three seasons since 2014 and their overall record was 42–104. The team competed in the 2014 Championship Series, but failed to make the postseason for their last two years in the league.

Since the franchise’s announcement, players under contract with the Rebellion have now become free agents.