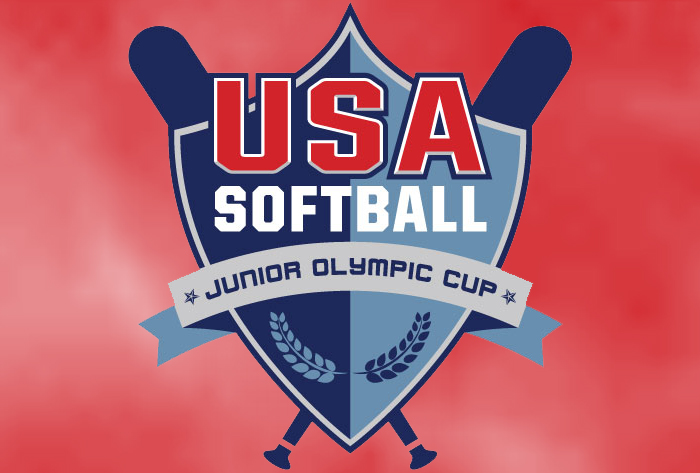 OKLAHOMA CITY  – USA Softball is excited to announce the full lineup of competing teams for the 2017 USA Softball Junior Olympic (JO) Cup.  Set to take place in Southern California from July 23-29, a total of 64 teams representing the 16-Under and 18-Under divisions of USA Softball will travel to the West Coast to compete. Each age group will be represented by 32 of the top teams in their respective divisions of play, with teams battling for the coveted title of USA Softball JO Cup champions.

“The EC Bullets 18U Gold team always looks forward to the national competition provided at the USA Softball JO Cup each summer,” said East Cobb Bullets 18U Gold Team Manager, Greg Schnute. “We were fortunate to have won the 2016 championship after finishing second in the inaugural event in 2015. The opportunity for our young ladies to play against the best teams in the country, and to do so in front of the USA coaching staff is a thrill for all of us! We look forward again to the competition this summer in California!”

Click here to view the 2017 USA Softball Junior Olympic preview, including a list of teams participating and additional tournament information

For the 2017 tournament schedule, the 18-under division will be played at the Big League Dreams facility in Perris, Calif., while the 16-under division will split their time with pool play at the Lake Elsinore Softball Complex and bracket play at the Big League Dreams facility. Kicking off the tournament will be a coaches meeting, including check-in and bat testing, on July 23. Pool play is set to take place July 24-25, before teams move onto bracket play July 26-29. New this year, each age group will have two 16-team double elimination brackets, where the winners will play a one game championship game for the title of JO Cup Champions.  FloSoftball will once again serve as the source for live-streaming for the USA Softball JO Cup, and viewing and live stat links will be available on USASoftball.com

In 2016, the Atlanta Vipers captured the inaugural 16-under championship with a 7-0 win over Victory USA, while a late-inning rally helped the East Cobb Bullets – Schnute nab a 6-2 win over the Gold Coast Hurricanes for the 18-under title. Links for live stats and streaming for the 2016 USA Softball JO Cup can be found on the event page at USASoftball.com

The USA Softball JO Cup serves as a National Team identification opportunity for athletes wishing to compete in front of members of the Women's National Team Selection Committee (WNTSC).