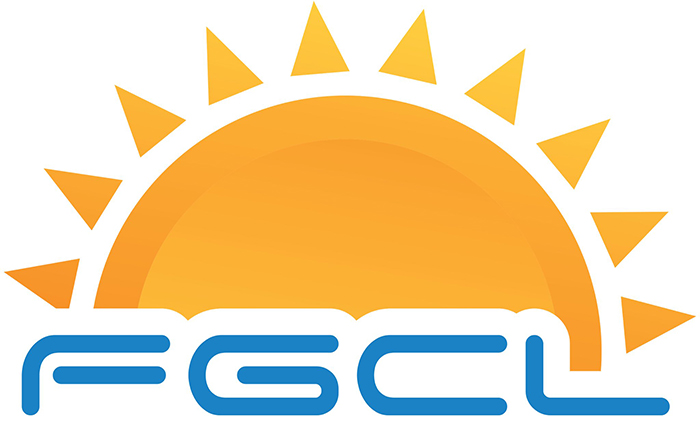 Lakewood Ranch Rodeo captured the 2022 Florida Gulf Coast League with a 7-0 victory over the Manatee Squeeze. The Rodeo were powered by three-run first and fourth innings to earn the title in their first year in the league.

Claire Davidson (Duke) cracked a three-run homer in the fourth to double Lakewood Ranch's lead. She finished the day 3-for-3 with a double, home run and four RBI, while also tossing 4.2 innings of shutout relief (H, 4 K, 0 BB).

Prior to the postseason tournament, the league held their All-Star and Home Run Derby festivities and presented end-of-season awards.

Davidson was named the league’s Most Valuable Player. A two-way player during the summer, Davidson’s recorded a .429 batting average, 12 RBI, and a 1.189 OPS. In the circle, she allowed just two runs in 37.2 innings of work, with a 4-1 record and 35 strikeouts to her credit. Davidson was also selected to the league All-Star team as a pitcher.

Squeeze's Lauren Esman, who transferred to Alabama this summer, was named the FGCL’s Pitcher of the Year. She posted a perfect 10-0 record on the summer, with 50 strikeouts, a 10/1 strikeout/walk ratio, and a 0.98 ERA to her credit.

Manatee Squeeze coach Taylor Burt, was named the league’s Coach of the Year. Burt, who is the head coach at Hewitt-Trussville High School (Ala.), led the Squeeze to a 19-2 record, good enough for a .905 winning percentage and the Sun Division title.

Now in its third summer of existence, the FGCL boasted twelve total teams during the 2022 summer season.