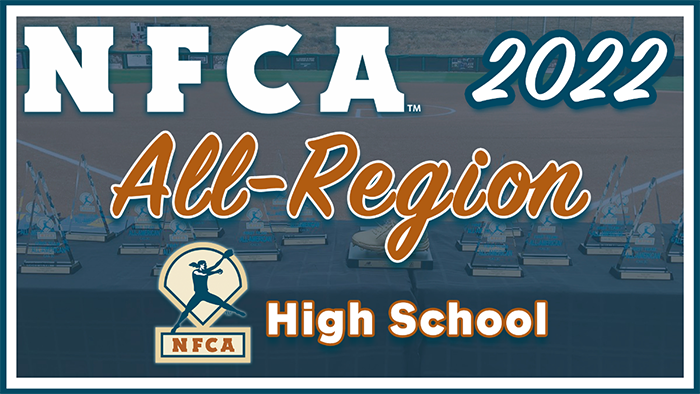 The awards honor softball student-athletes from two (Region I & II) of the Association’s 10 regions with first- and second-team selections. NFCA member head coaches from each respective region voted on the teams. All student-athletes now become eligible for the 2023 NFCA High School All-America squads, which will be voted on and include the 2023 Spring All-Region honorees.

The two regions comprise of high schools from the states of Colorado, Georgia, Iowa, Missouri, Nebraska and Oklahoma, who compete in either the fall or summer.