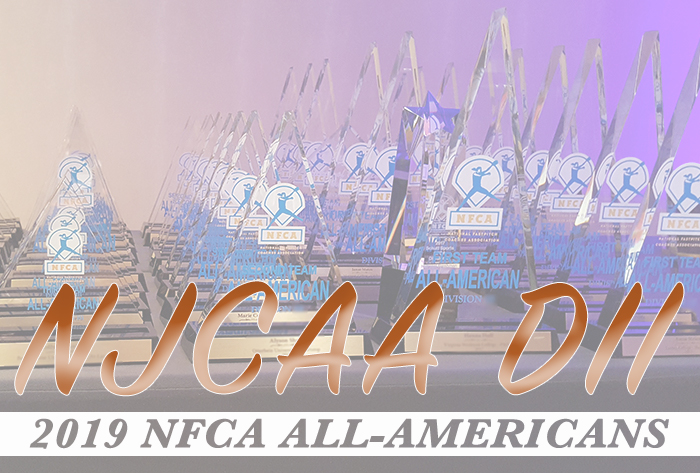 Van Manen, the Diamond Sports/NFCA Catcher of the Year, batted .462 with 17 doubles, 13 home runs, 48 RBI, 47 runs scored and a .510 on-base percentage. Joining her as a NFCA All-America catcher is Pitt Community College’s Kelsey Peedin. She hit .474 with seven doubles, 23 RBI, 28 runs scored, 25 walks and a .631 on-base percentage, which was second-best nationally.