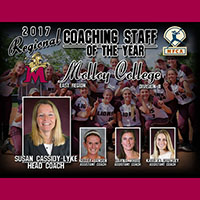 NFCA Regional and National Coaching Staffs of the Year

The NFCA will not be presenting these awards in 2020. 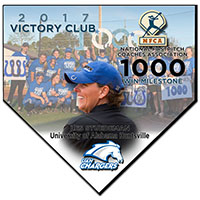 The NFCA recognizes milestone victories of member coaches. To log your milestone and be recognized at the NFCA National Convention, please login and follow the instructions in your Coach's Box. 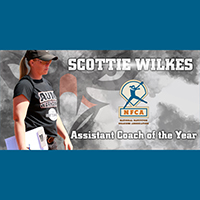 Easton/NFCA Assistant Coach of the Year

The NFCA will not be presenting these awards in 2020. 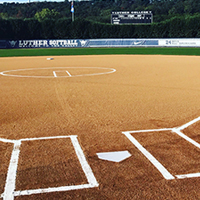 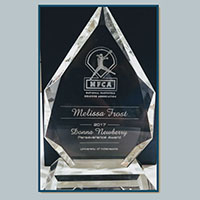 The award, named for the longtime Muskingum College and 2008 NFCA Hall of Fame coach who died in November 2010 after amassing a 906-419-1 mark over 36 seasons, recognizes an NFCA member coach who has demonstrated extraordinary strength of will and character in the fight to overcome a physical, mental or social adversity that presented an additional challenge to the already demanding job of a coach. 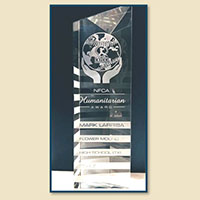 The Humanitarian Award recognizes an NFCA member coach who has selflessly dedicated his/her time toward the long-term betterment of the community and/or engaged in charitable activities in the service of others. 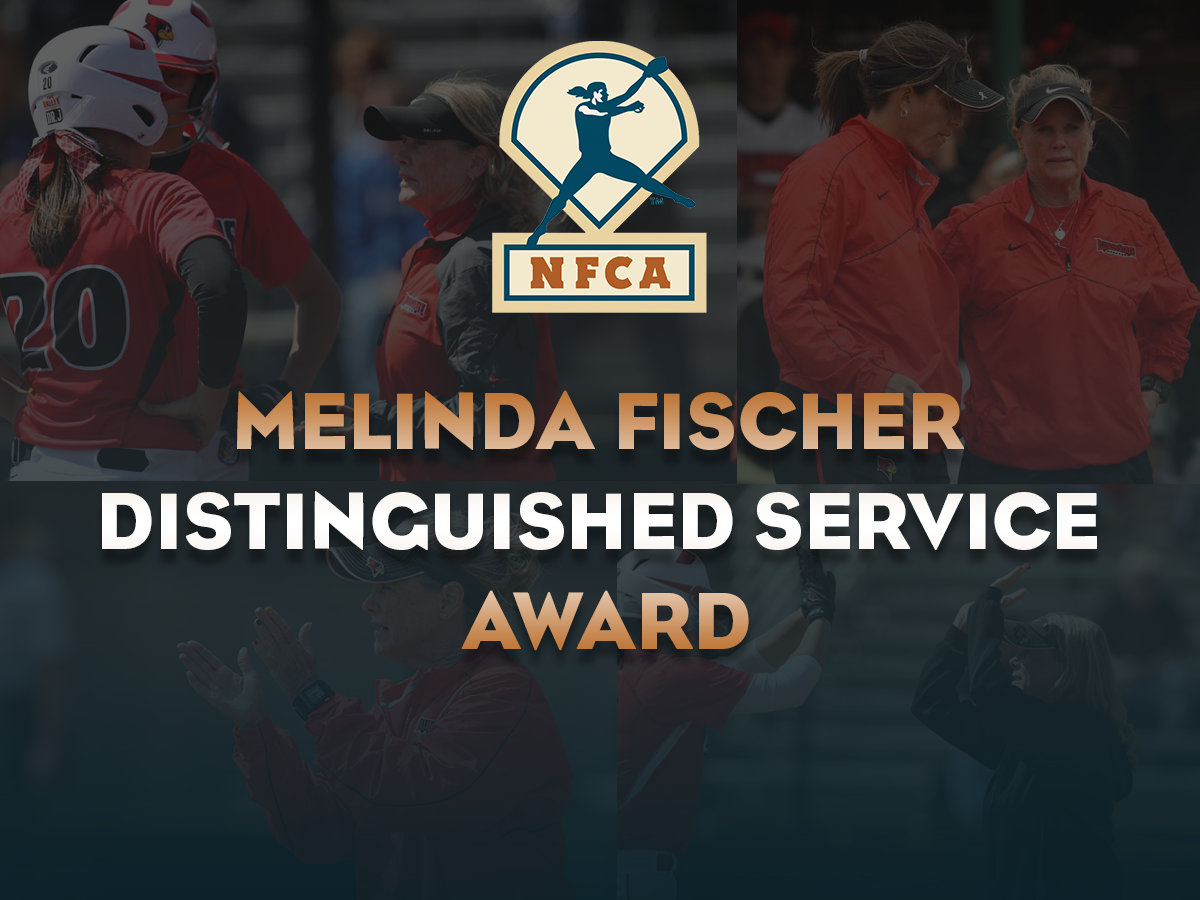 Named after longtime Illinois State head coach and inaugural winner Melinda Fischer, the award recognizes a person who has shown exceptional commitment and dedication to the NFCA and the sport of fastpitch softball. This award is given in extraordinary circumstances to individuals for their commitment and profound impact on our sport.

NFCA Member coaches are awarded gifts for each five year increment of their active membership.