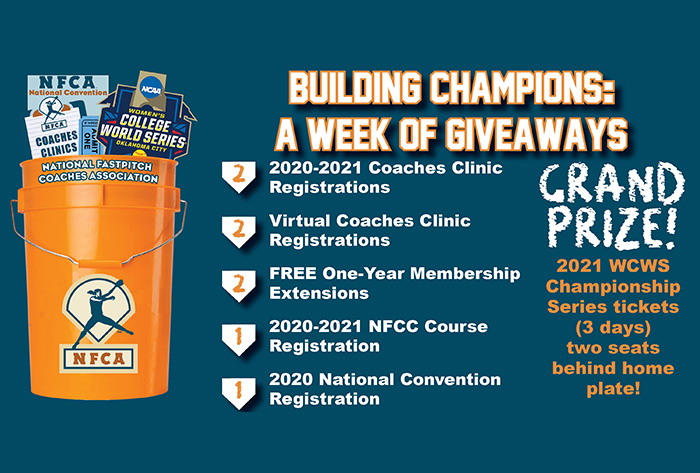 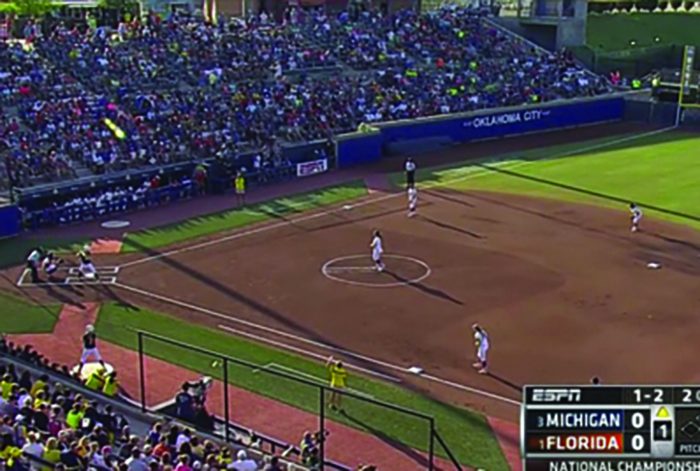 ESPN will air nearly 20 softball games across ESPNU, ACC Network and SEC Network during what would have been college softball conference... 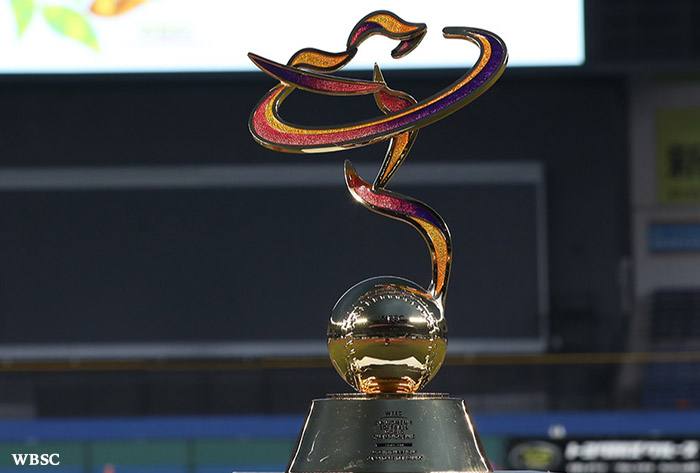 Rankings From Other Organizations

By Johnny Miller Published 02 February 2012
This is the article where the history of when polls started will go.

By Johnny Miller Published 27 May 2010
KANSAS CITY, Mo. – Defending national champion California Baptist has been tabbed as the No. 1 team in the NAIA Softball...

By Lance Swan Published 27 May 2010
The 2010 prep softball season is headed down the stretch run with several teams still in consideration for the final top spot...

By Lance Swan Published 20 May 2010
With postseason play now beginning in the State of North Carolina, the pressure is even greater on North Davidson. The...

By Lance Swan Published 13 May 2010
State Championship weekend has arrived in the State of Florida. With this weekend’s semifinal round and final round,...