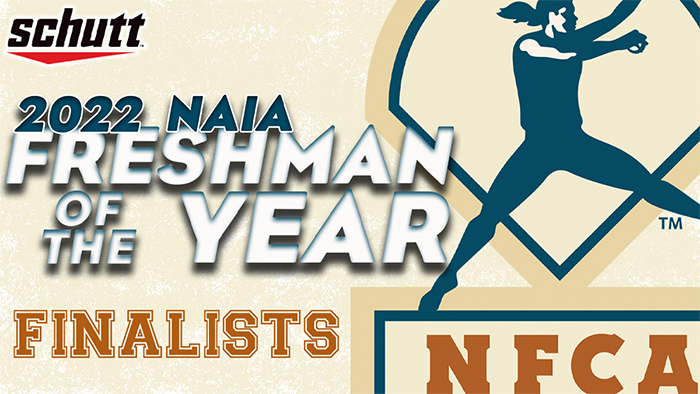 LOUISVILLE, Ky. – Six finalists, one from each of the NFCA’s NAIA regions, have been selected by the Association’s NAIA All-America Committee for the 2022 Schutt Sports / NFCA NAIA National Freshman of the Year award.

Reinhardt’s Emily Loveless was tabbed the inaugural winner of the award in 2021. 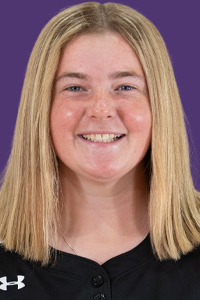 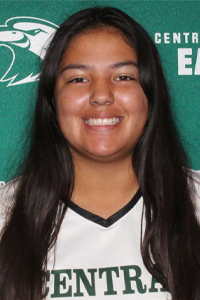 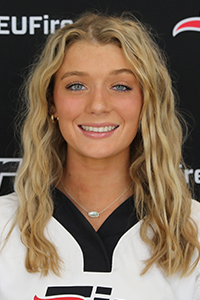 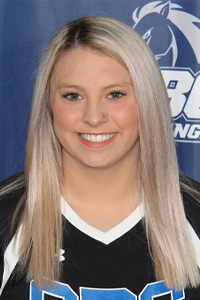 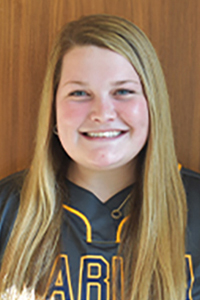 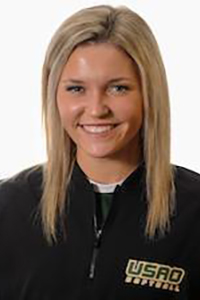