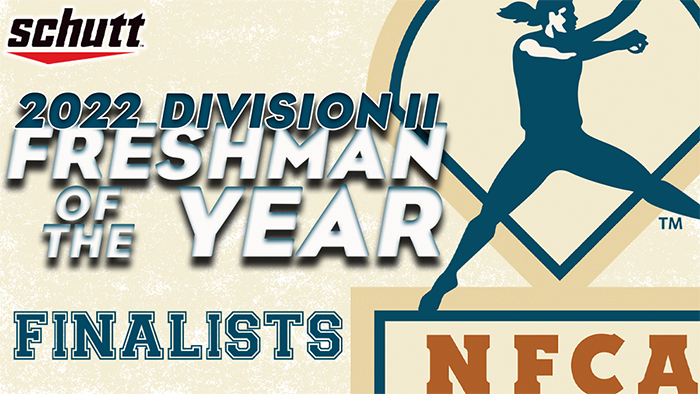 LOUISVILLE, Ky. – Eight finalists, one from each of the NCAA’s eight regions, have been selected by the Association’s Division II All-America Committee for the 2022 Schutt Sports / NFCA Division II National Freshman of the Year award.

Created in 2015, the award honors the outstanding athletic achievement among freshman softball student-athletes throughout NCAA Division II. To be eligible, student-athletes must come from a NFCA member institution.

Five of the finalists are representing their institutions for the first time, while it is the second nod for Cameron (Khmari Edwards - 2019), Harding (Autumn Humes - 2017) and Southern Indiana (Jennifer Leonhardt - 2017). 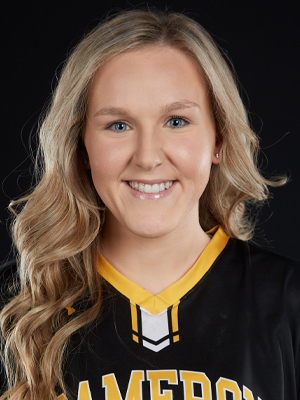 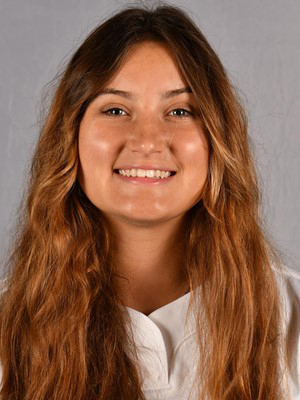 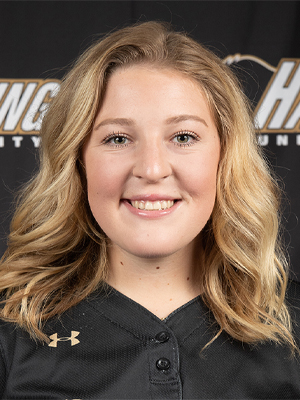 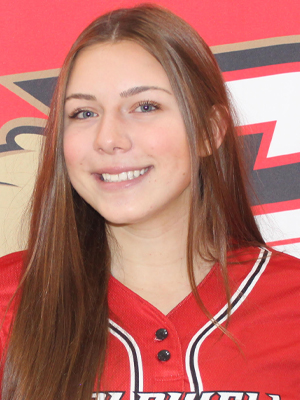 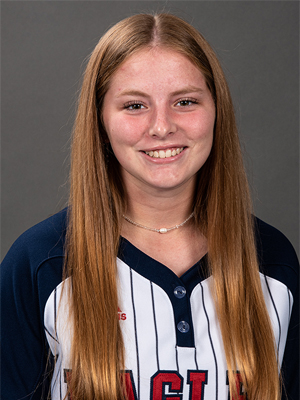 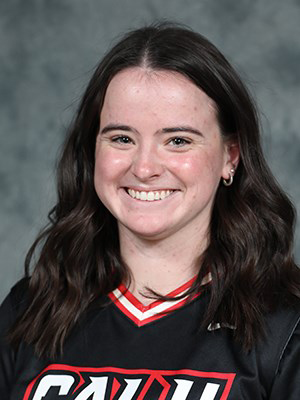 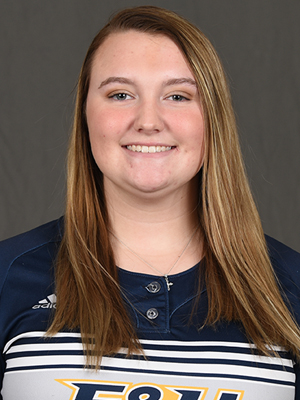