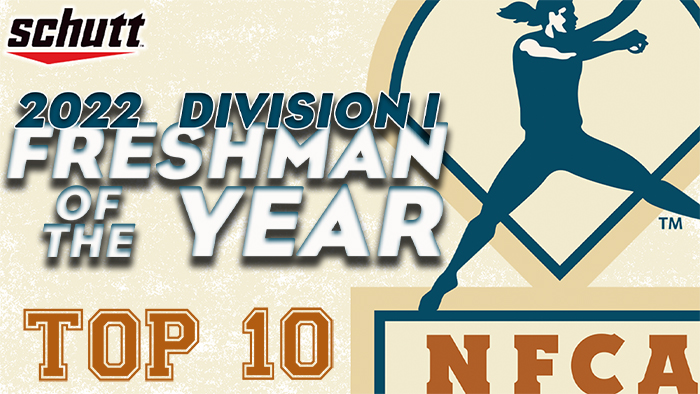 LOUISVILLE, Ky. – Ten student-athletes remain in the running for the 2022 Schutt Sports/NFCA Division I National Freshman of the Year award, the Association revealed on Thursday afternoon. The winner will be announced on Tuesday, May 31 prior to the start of the 2022 NCAA Women’s College World Series in Oklahoma City.

The Schutt Sports/NFCA Division I National Freshman of the Year award was created in 2014 to honor outstanding athletic achievement among Division I freshmen softball student-athletes. To be eligible, student-athletes must be nominated by their member head coach and in their first year of NCAA Division I collegiate competition as a true freshman or redshirt freshman.

This year’s finalists hail from 10 different universities and represent eight NCAA Division I conferences from across the nation.

The field will be narrowed to three on May 26. The 2022 Schutt Sports/NFCA Division I National Freshman of the Year will be announced on May 31. The list of 25 was selected by the NFCA. The top 10, top three and winner are voted on by the NFCA Division I All-America Committee. 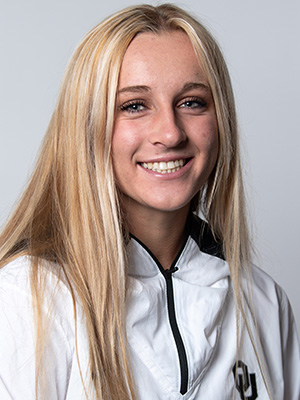 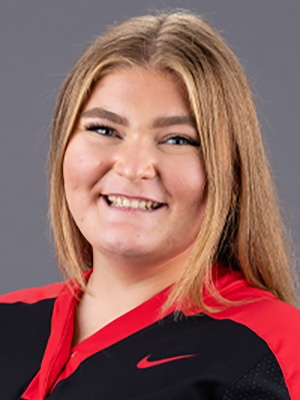 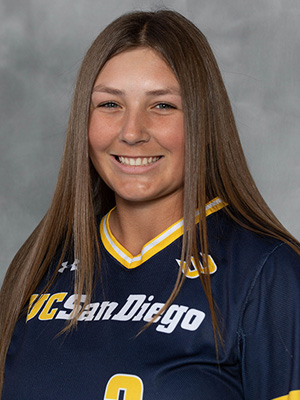 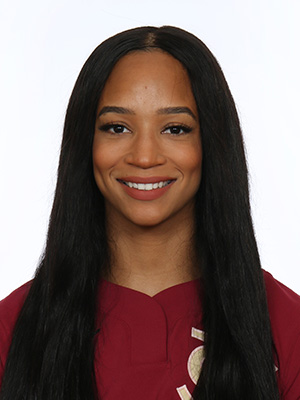 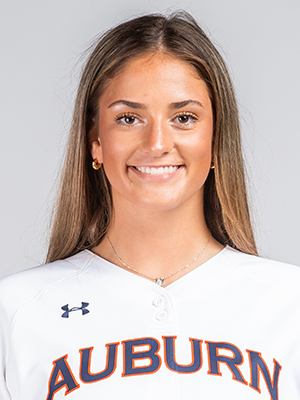 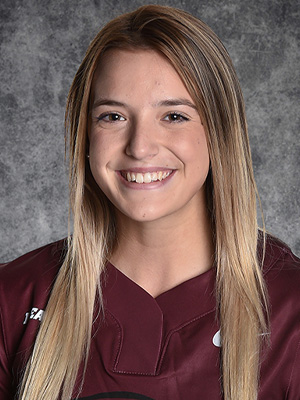 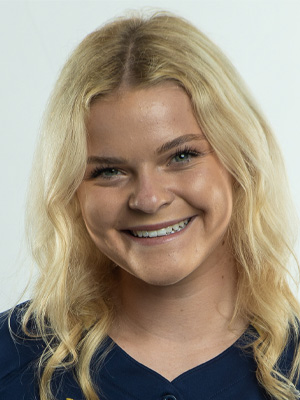 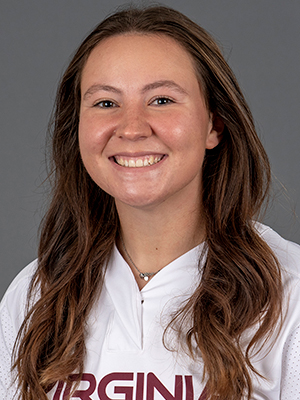 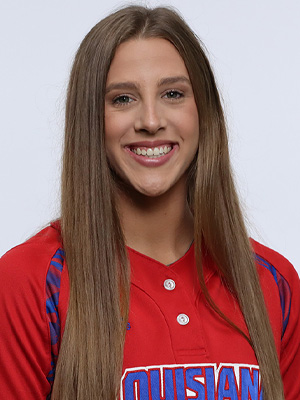 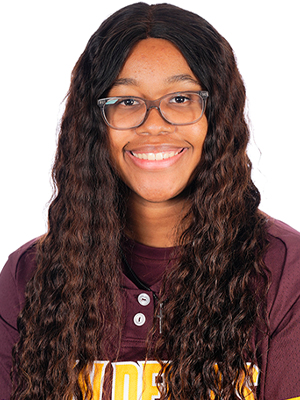